Home » Break the Cycle With These Deathloop Beginner’s Tips

Break the Cycle With These Deathloop Beginner’s Tips 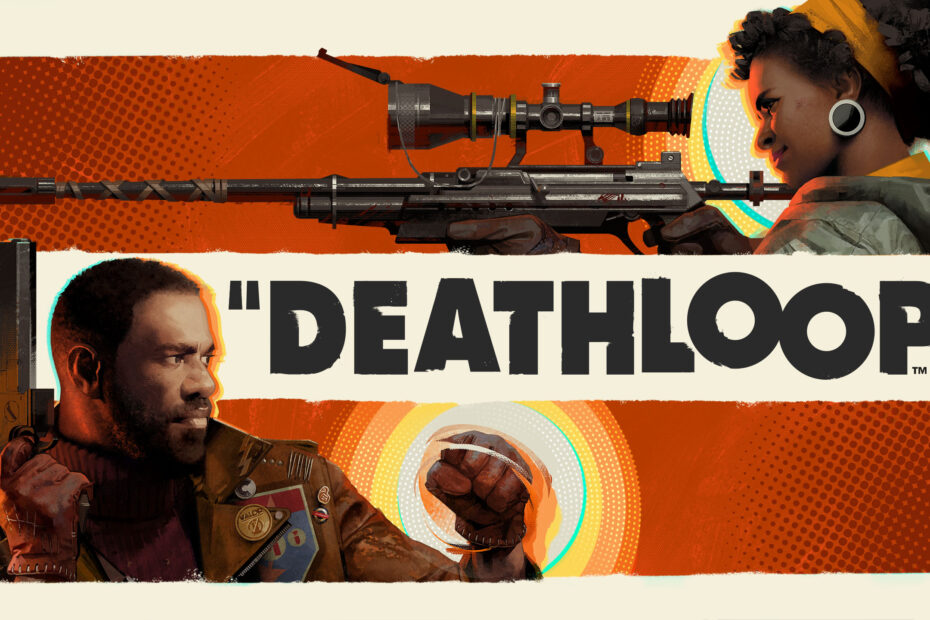 Deathloop is one of Arkane Studios’ most intriguing games yet. You play the role of Colt, an assassin who finds himself stuck in a time loop on the island of Blackreef. Visionaries, roponents of the AEON Program, a group who wish to gain immortality by living through an infinite time loop, are holding a never-ending party there. For some reason, Visionary Julianna Blake is there to get all the rest of the group to take down Colt, though he has no idea why. It’s up to you to figure out what Julianna’s deal is — and why you need to be eliminated. It can be super confusing — but that’s why we’re here. We’ve got some of the most important beginner’s tips here for you if you’re looking to play through Deathloop. So get ready to break the loop, because we’re taking you inside of it.

Infusion is an important part of Deathloop that you’ll want to make sure you use throughout each loop. It’s an integral part of your journey, because you can save weapons and other items that you earn during each loop to use them the next time. You’ll need plenty of Residuum to perform infusion, so make sure you collect it throughout the world and harvest energy. You can infuse weapons, slabs, weapon trinkets, character trinkets, and slab upgrades. You don’t want to lose out on everything you’ve collected throughout each run, because that means you’ll be spending a lot longer trying to get it back. You can break down items to get Residuum if you need extra materials, but sometimes it might be worth doing so just to make sure you have everything you need. And make slabs your top priority — you absolutely have to have them to finish the game, so make sure you hang on to them.

Listen to the Eternalists’ conversations

As you’re venturing through Deathloop as Colt, you’ll often be met with a variety of Eternalists here and there, chatting and making merry. Don’t just pass them by. Sit and listen to what they have to say. They’ll usually end up divulging some important information that you need to know. When you’re finished listening and they give you the clues you need to do what you need to do to move on, just figure out the AI path they walk on and kill them. Then there are two fewer Eternalists to have to worry about, and you know a little more. Easy-peasy.https://www.youtube.com/embed/QKVqwEsw4Uo

Watch out for Julianna

Julianna is one of the most frustrating parts about Deathloop. Hate to say it, but it’s 100% true! She can and will invade your game at just about any time — especially when you’re doing something super sensitive. This might be another player as Julianna, since others can take on her role, and you’ll want to take her out as quickly as humanly possible. She’s extremely difficult to deal with, but make sure you turn all your attention to her, and you’ll stand a chance at succeeding. It won’t be a party or anything, but you’ll come out doing much better and can breathe a bit when she’s taken down.

Deathloop is obviously a game all about looping over and over. So use that to your advantage. Go back through older levels, play them again, and loot to your heart’s content. Grab every single thing you can and use it to your advantage. There may be something you missed that you need for another run-through. And once you’ve done a play through once, it’s well worth trying again to see if you can perfect the loop. This is the ideal situation for making sure you can infuse as much as possible as well.

Other guides: How to Kill Harriet, How to Save Amador Mask Maker, How to Sabotage Fireworks